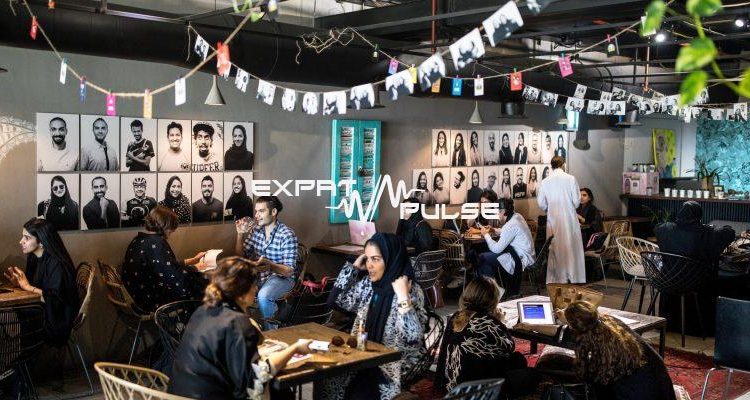 Three Days ban on live shows: The General Entertainment Authority (GEA) has decided to ban holding any live shows at restaurants and cafes for three days from Thursday Dec. 31 to Sat. Jan. 2

Saudi Arabia banned live shows in restaurants and cafes for three days as per the latest update by the General Entertainment Authority and several other channels. Recently GEA also announced licence issuing for these type of performances in the hospitality sector. More details below.

The authority gave this directive to all those who have licenses for holding live shows in restaurants and cafes in this regard, according to a report in Al-Watan newspaper.

In a circular sent to the license holders, the authority said that Wednesday, Dec. 30 would be the last day for holding live shows,

The temporary ban will be enforced in coordination with the authorities that are concerned for strictly enforcing the precautionary measures and preventive protocols to stem the spread of coronavirus and ensuring public safety.

See also  Kuwait to resume International flights and reopen its borders on January 2, 2021

The authority said that punitive measures would be taken against those who violate the regulations issued by it. The banned live shows include concerts, song shows, and stand-up comedy shows.

The GEA clarified that necessary amendments are made in directives related to licenses issued to hold live shows at restaurants and cafes so that the licenses will expire on Dec. 30.

The license holders need to submit requests to re-issue licenses after the expiry of the ban period. It is also instructed that such restaurants and cafes shall be registered with the electronic services gate of the authority.

The GEA has issued special health protocols for live show performances at restaurants and cafes. According to the protocols, solo performances will be allowed to stage at a designated place and there will be the two-meters distance between the performer and the audience.

The performers shall wear masks throughout the live show. These protocols are applicable to live shows at recreational centers and fun cities also, the authority said in its statement.

Side Effects After Receiving Corona Vaccine You may feel MOH

Kuwait to resume International flights and reopen its borders on January 2, 2021