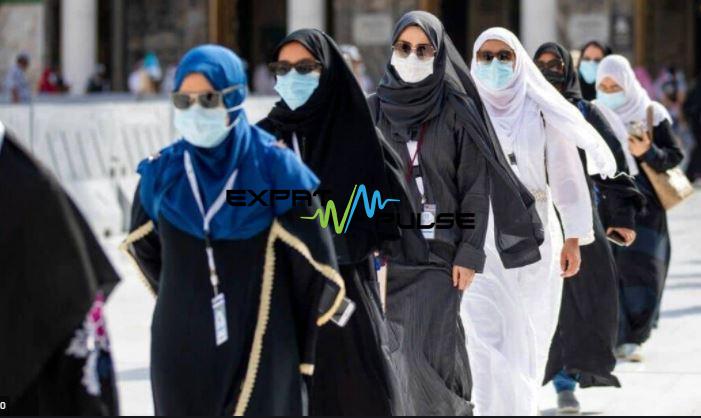 The Saudi General Presidency for the Affairs of the Holy Mosque and the Prophet’s Mosque has assigned 50 female Saudis to serve women Umrah pilgrims and worshippers in the sacred site in Mecca, according to a media report.

The escort or the Mutawafah accompanies old women among the pilgrims and guides them to places inside the Holy Mosque as well as drives carts around the site, the Saudi news agency SPA reported.

The General Presidency for the Affairs of the Two Holy Mosques has provided a smartphone app for pilgrims to reserve electric and ordinary carts to use while performing the Umrah rituals in the Grand Mosque.

The Mutawafah also guides women pilgrims about following precautions against COVID-19 for their safety.

On October 4, Saudi Arabia set into motion the first phase of a gradual plan to resume the Umrah after suspension of about seven months due to an outbreak of the novel coronavirus.

The second phase of the plan went into effect on October 18, allowing about 40,000 worshippers and 10,000 pilgrims a day into the Grand Mosque.

As many as 20,000 Umrah pilgrims and 60,000 worshipers per day are allowed to perform prayers at the mosque in the current third phase of the plan that started on November 1.

How to register for Covid-19 Vaccination via the Sehhaty App…