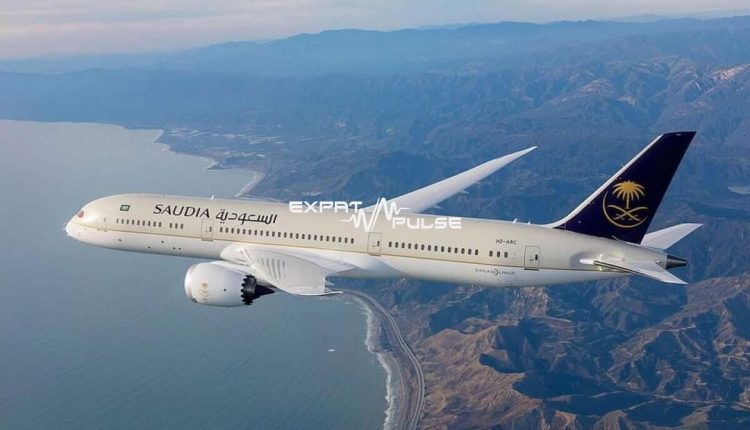 JEDDAH — Saudi Arabian Airlines revealed that the decision to resume international flights from May 17 is not applicable to 20 countries Saudi Arabia imposed a travel ban on in early February.

Flight resumption does not include 20 countries

The Saudia sources said this in a statement on its Twitter account while replying to queries of a citizen whether the travel suspension will be lifted for all countries, including the banned ones.

The statement said: “Welcome, our dear guest, the suspension of all international flights will be lifted starting from 1 a.m. on Monday, May 17. But this won’t be applicable to countries where the relevant official committee decided to suspend travel to or from due to the outbreak of coronavirus,” the national carrier said.

It is noteworthy that the Ministry of Interior announced the suspension of entry of expatriates from 20 countries into the Kingdom as part of measures to combat coronavirus, effective from Feb. 3. The move exempted Saudi citizens, as well as foreign diplomats, health practitioners, and their families

The decision included those coming from other countries if they had passed through any of these 20 countries during the 14 days preceding their application to enter the Kingdom.

How to Check Traffic Violations Mukhalfa in 2020 Saudi…

Health insurance is mandatory for all members of worker’s…