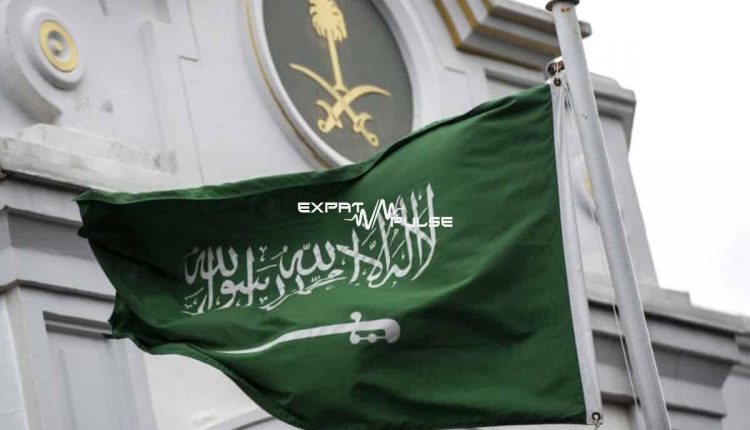 Reduction of Working Hours Normal and During Ramadan: Reducing Working Hours proposed during normal days and Ramadan. The Ministry of Human Resources and Social Development revealed the proposed amendments to the new work system, including those related to the number of working hours, in addition to an amendment to Article 77.

Reducing Working Hours proposed during normal days and Ramadan
The amendments related to working hours stipulated that it is not permissible for a worker to actually work more than 40 hours per week if the weekly standard is adopted. Instead of 48 hours in the current system, the actual working hours are reduced during the month of Ramadan for Muslims, so that they do not exceed 30 hours per week instead of 36 hours per week, and working women were granted the right to maternity leave with full pay for a period of 14 weeks, instead of ten weeks,

See also  Only vaccinated worshippers will be permitted to perform Umrah

The amendments stipulated that in the event that the contract does not include specific compensation in exchange for termination from the employer for an unlawful reason, the worker affected by the termination of the contract shall be entitled to compensation that includes a month’s wage for each year of the worker’s service, instead of fifteen days in the current system.

It is worth noting that the Ministry has put forward the amendments to the new work system for public consultation at the Source.

The Period Allowed For An Expat To Stay After Iqama Expiry :…