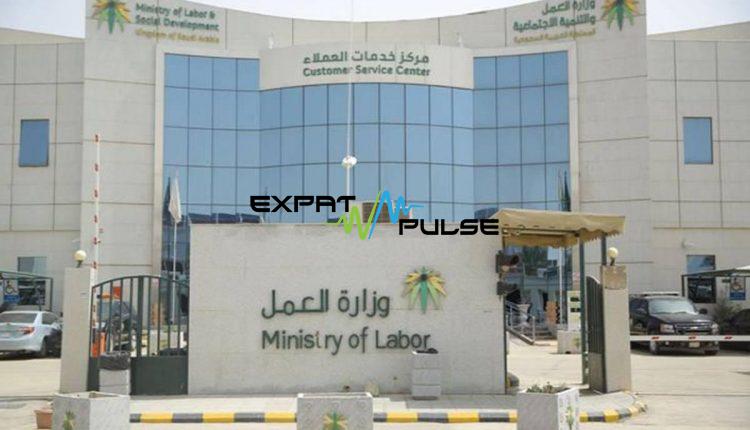 After the announcement of cancelation of the new Kafal system from mid march 2021, expats are curious to know more detail about transferring their jobs to the new employer’s. In this regards The Ministry of Human Resources and Social Development has announced the 8 (eight) conditions for any expat to transfer the job without their current employer’s consent.  Under these eligibility the expat workers can transfer their job without having a permission from their employer’s.

These new conditions are the part of the ministry’s plan to abolish the Kafala (sponsorship system) for expats working in Saudi Arabia.

The ministry also mentioned that the transfer service does not incur any extra fees other than what is in effect at present and that it will not affect the status of issued visas, which will be in compliance with the process that is currently in force.

Conditions for expatriate workers to change job without employer’s consent

Following are the 8 eight conditions for expat workers eligibility to benefit from the job transfer without employer’s consent:

Kuwait to resume International flights and reopen its…