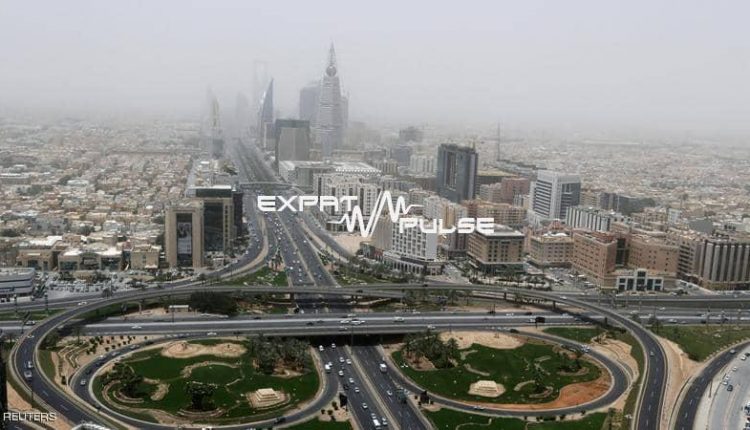 Allows woman to keep custody of daughter after second marriage: The Civil Status Court in Jeddah issued a verdict this week, allowing a woman, who got married to another man, to keep the custody of a seven-year-old girl from her first marriage.

The court in its ruling emphasized that the custody is in the best interest of the girl. The court verdict came contrary to what many divorced women assume that they will lose custody of their children once they are married for a second time.

The court adjudicated on a dispute between a lady doctor and her former husband regarding the custody of their daughter following the marriage of the woman with another man.

The second husband allowed the woman to keep her seven-year-old daughter in her custody, while her first husband rejected the idea of his daughter remaining in her custody because of the second marriage. The man pleaded before the court to revoke the divorced mother’s custody of her daughter.

The court’s ruling came after it held several sessions to hear the arguments of both parties and the consent of the woman’s new husband to allow her to keep the custody of her daughter. The court also ruled that the father’s right to visit his daughter in accordance with the schedule agreed upon at the time of divorce shall be maintained.

Huge Penalty for Attacking on Railways in Saudi Arabia