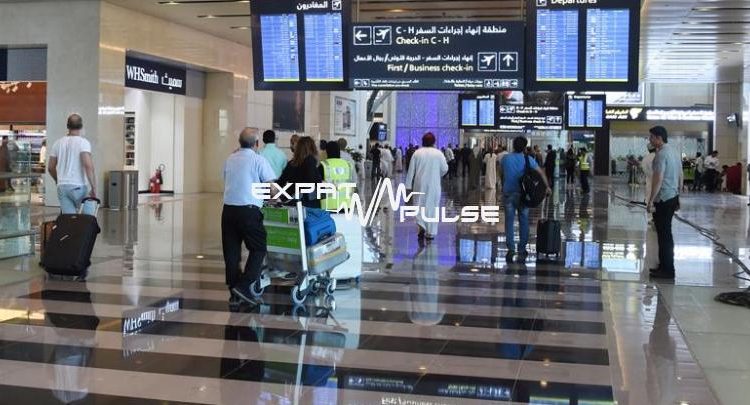 The Royal Oman Police announced that whoever has been issued a visa can enter into the Sultanate, with the necessity of sticking to the requirements imposed by the concerned authorities.

The Oman Police on its official Twitter said that based on the Supreme Committee’s decision to restrict entry into the Sultanate to Omani nationals and resident expats only.

The Royal Oman Police clarifies that whoever has a visa issued to date can enter into the Sultanate, with the need to stick to the requirements imposed by the concerned authorities.

Health authorities in the Sultanate of Oman announced, on Monday, that non-resident foreigners would be prevented from entering the country, as of April 8, as part of measures to confront the spread of the Coronavirus.

The Supreme Committee to Combat Coronavirus in Oman, following a meeting it held to follow up on the developments of the pandemic and discuss preventive measures, issued several decisions, including restricting entry to the Sultanate for Omani citizens and residency holders only, starting at 12:00 noon on April 8, 2021.

The committee highlighted the necessity of avoiding the travel of citizens and residents outside the Sultanate during the coming period, unless absolutely necessary.

A statement published by the official Oman News Agency also stated that the committee has extended an evening ban on all commercial activities until the end of Ramadan, which begins next week.

The statement added that the curfew imposed since March 28 on the movement of vehicles and people between 8 PM and 5 AM will be lifted as scheduled on April 8, but with its return in Ramadan from 9 PM until 4 PM.

3 ministerial decisions to Saudize a number of activities and professions

How to Calculate End of Service Benefits in Saudi Arabia

Register now with “Sehaty” to get your Corona vaccine…