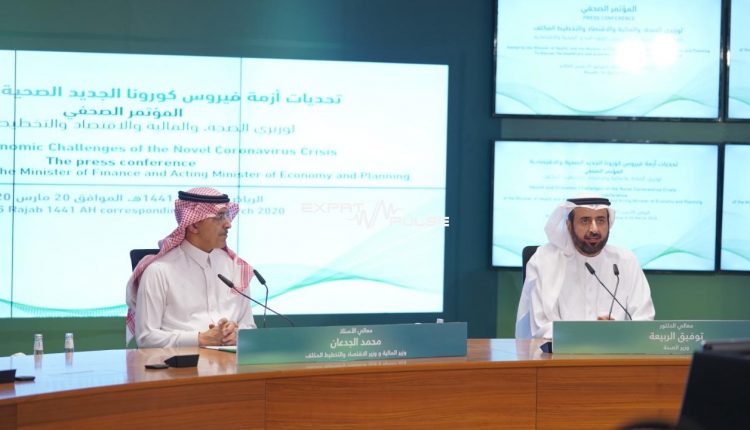 3 ministerial decisions to Saudize a number of activities and professions

The Minister of Human Resources and Social Development in Saudi Arabia, Eng. Ahmed bin Sulaiman Al-Rajhi issued 3 ministerial decisions to Saudize a number of activities and professions in the labor market.

The second decision also covered the increase in the rates of resettlement in the outlets of selling the activities of restaurants and cafes according to the names, percentages and requirements specified in the procedural guide issued with the decision.

The third decision included increasing the rates of settlement in the outlets of major central supply markets according to the definitions, professions, percentages, stages and requirements specified in the procedural guide Issued with the decision. 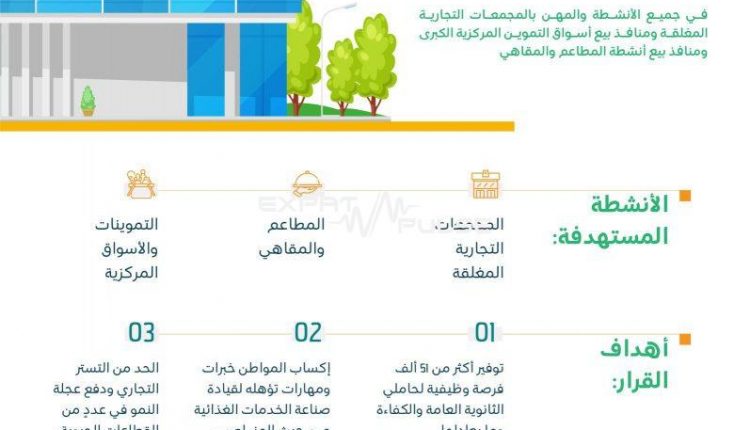 It is expected that these decisions will contribute to providing 51 thousand jobs for Saudis and Saudi women, noting that the Ministry has stressed the need to adhere to the decisions issued and to abide by the commercial establishments stated in them, in order to avoid applying penalties against violators.

In addition, employers can view the procedural evidence for these decisions through the ministry’s website.

Rain in many regions expected in the next week

Domestic Flights will Continue its Operation