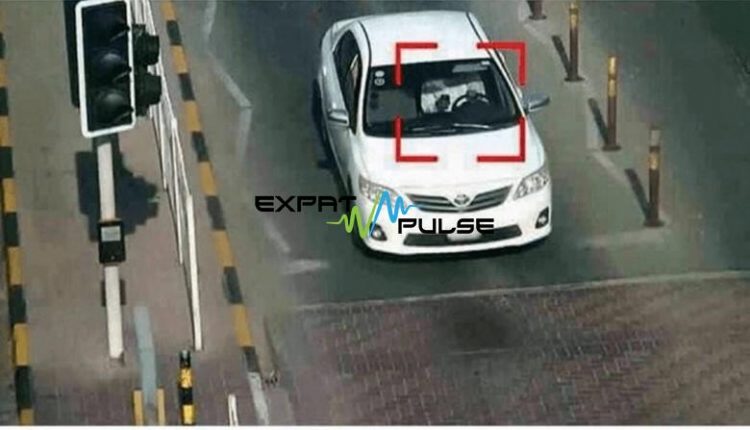 According to data released by the General Department of Traffic, the number of traffic violations in Saudi Arabia increased by 40% to 54.39 million in 2019, compared to 38.81 million in 2018.

The capital Riyadh topped the number of traffic violations with 53.97 million violations in 2019, accounting for 99.2 percent of the total violations, followed by Makkah with nearly 87,100 violations, and the Eastern Province with 69,000 violations. Read : How To Create Dispute On Traffic Violation/Sehar Mukhalfa

One Year Jail and SR50K fine for assaulting Women