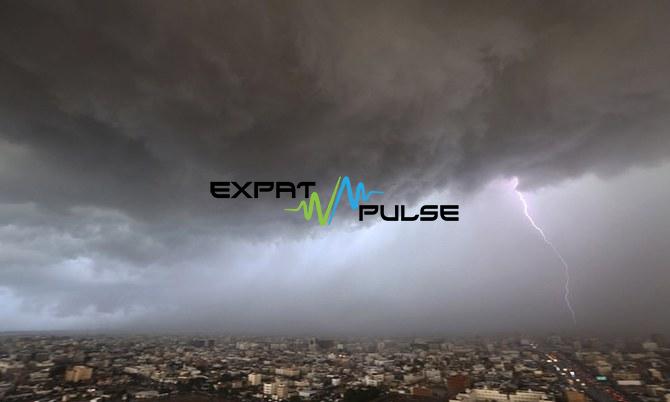 Saudi Arabia’s civil defense authority has issued weather alert (warnings) on Sunday to various areas in the Kingdom from Monday until Thursday.

Related : Riyadh to witness rain from the next week onward

The authority said some areas should expect heavy rain that may lead to torrential flows.

See also  Rain in many regions expected in the next week

Trending : Step by Step Guide : How to get Umrah Permit for Visit Visa Holders

The General Directorate of Civil Defense based its warnings on data provided by the Kingdom’s General Authority of Meteorology and Environmental Protection.

The civil defense called on everyone to be aware of the potential dangers of these environmental conditions, to avoid areas where torrents gather and to listen out for the civil defense’s announcements.

Kuwait to resume International flights and reopen its…