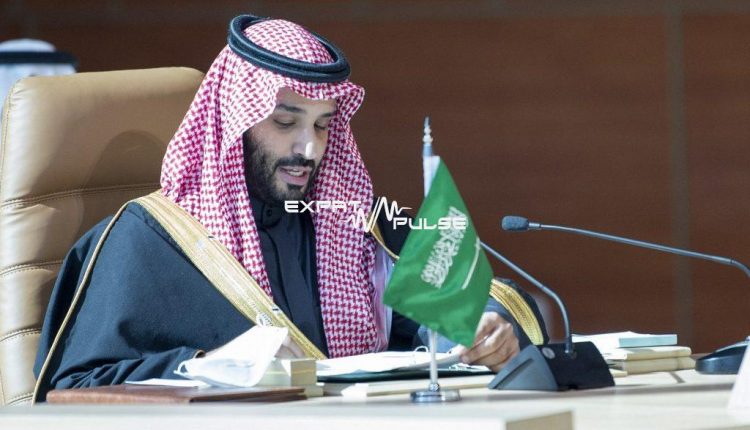 Saudi Arabia to build a car-free city: Sustainable city ‘The Line’ will be built by Neom in northwestern Saudi Arabia. The idea is building a city with zero cars, zero streets and zero carbon emissions.

Saudi Arabia, the world’s leading crude oil exporter, has pledged to build “The Line”, an eco-city with zero cars, zero streets, and zero carbon emissions in the northwest of the country. A touristic, futuristic region, Neom is one of many ongoing mega-development projects to diversify the Saudi economy, which is largely dependent on oil.

“As the chairman of the board of directors of Neom, I present to you The Line. A city of a million residents with a length of 170 km that preserves 95% of nature within NEOM,” crown prince Mohammed bin Salman said in a TV statement.

“There will be zero cars, zero streets, and zero carbon emissions,” he added. Saudi Arabia is the Arab world’s leading economy and is also among the most polluting countries and has taken measures to become more sustainable. “We must turn our cities into cities of the future,” he said, referring to a “revolution in urban living.”

Further details on the plan will be released later, assured Salman, before showing computerized images of the Line and landscapes of deserts and blue seas.

The pedestrian city will have facilities like schools, health centers, and green spaces as well as high-speed public transport – travel within the city is expected to take no more than 20 minutes, a press statement said.

The new urban center will be powered by artificial intelligence (AI) and comprise carbon-positive urban developments powered by 100% clean energy.

Construction of The Line will commence in the first quarter of 2021 and be funded by the Public Investment Fund (PIF) of Saudi Arabia, which is aimed at diversifying the country’s economy.

The project will contribute 380,000 jobs and SAR180 billion (USD48 billion) to domestic Gross Domestic Product (GDP) by 2030, according to the news release

Saudi Arabia the home of most strongest coral reefs in the…