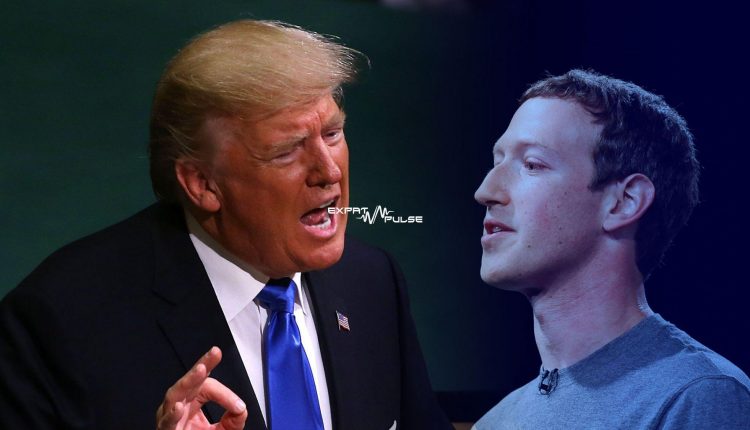 Donald Trump’s fans broke into Government Buildings and acted with violence after Ex USA President Donald Trump made a speech regarding the victory of President Joe Biden. Here are some clips:

These guys are engaging in hand-to-hand combat with police after storming the US Capitol. In other news, George Floyd, Trayvon Martin, Rayshard Brooks, Aura Rosser, Stephon Clark, Botham Jean, Alton Sterling and Eric Garner are all dead. pic.twitter.com/URn8w3Y88m

Zuckerberg said on his Facebook page that the ban, which was announced Wednesday for 24 hours, was extended because of Trump’s “use of our platform to incite violent insurrection against a democratically elected government.”

“We believe the risks of allowing the President to continue to use our service during this period are simply too great,” he wrote. 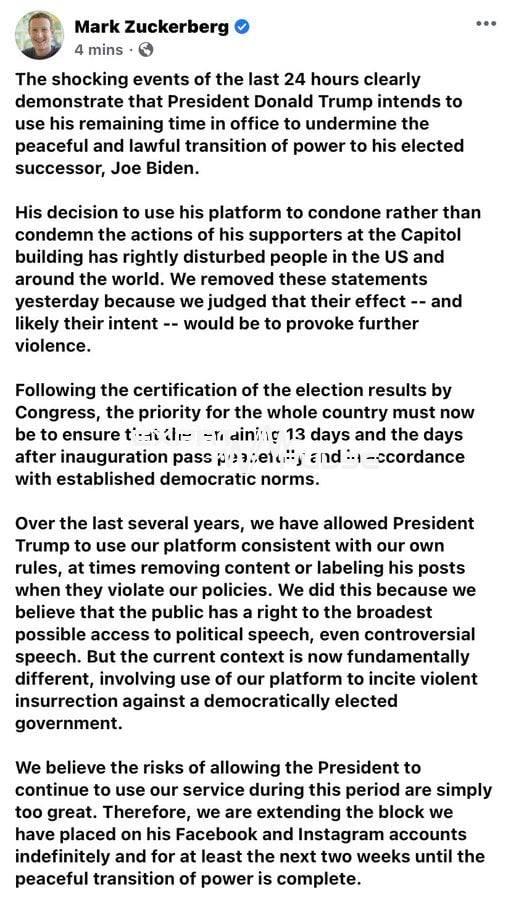 “Therefore, we are extending the block we have placed on his Facebook and Instagram accounts indefinitely and for at least the next two weeks until the peaceful transition of power is complete.”

UAE to restore Qatar trade and travel links ‘within a week’

Suspension of international flights Extended by another week

Shopping Center to abide by the number of customers and Face…