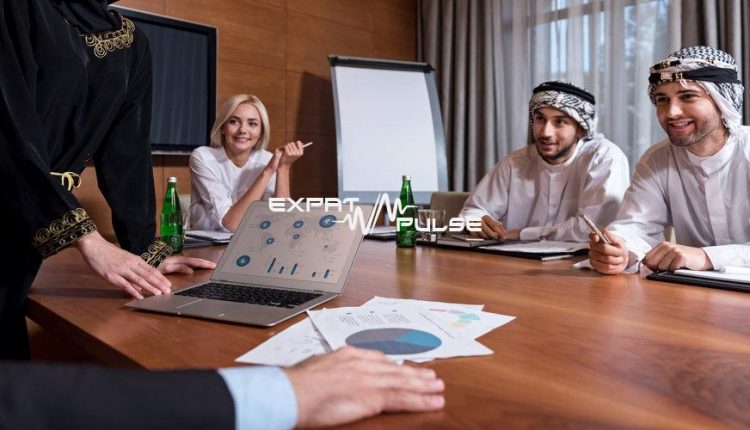 The second paragraph of the ministerial decision issues in the year 1426 has been revoked by the Ministry of Justice. This means that a foreigner is allowed to run a local Saudi Company and powers can be given by Saudi citizens. Or in other words, Saudi Citizens can delegate the authority to Foreign citizens. A circular has been received by Minister of Commerce Majed Al-Qasabi from the Minister of Justice Dr. Walid Al-Samaani.

“A working team, which was constituted by the Ministry of Commerce, to study the issue, came to the conclusion that there is no objection in appointing non-Saudis as managers of Saudi-owned companies, as well as in authorizing foreigners to act in place of Saudis for running the companies,” it was stated in the circular.