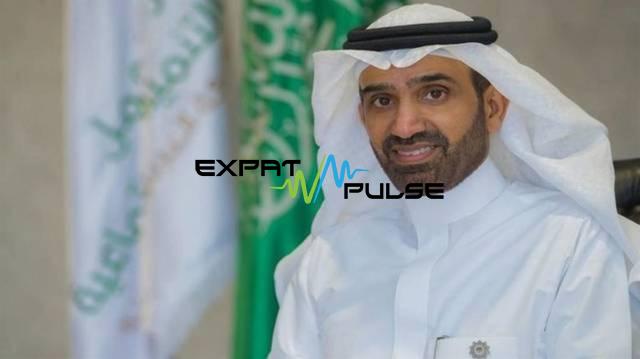 The Minister of Human Resources and Social Development, Ahmed Al Rajhi issued a decision to raise the minimum salaries for Saudi citizens from SR 3,000 to SR 4,000 under the Nitaqat program.

The decision specifies that Saudi employees should receive salaries of no less than SR 4,000 in order to include in their company’s record in the Nitaqat system.

Part-time employees with a minimum wage of SR 3,000 will be counted as “half worker” in their company records in the Nitaqat system and they should not be included in the records of more than two entities. Besides those who permanently work as part timers, the decision also covers Saudi students who work on a part-time basis.

GACA allows non-Saudis to fly out of the Kingdom