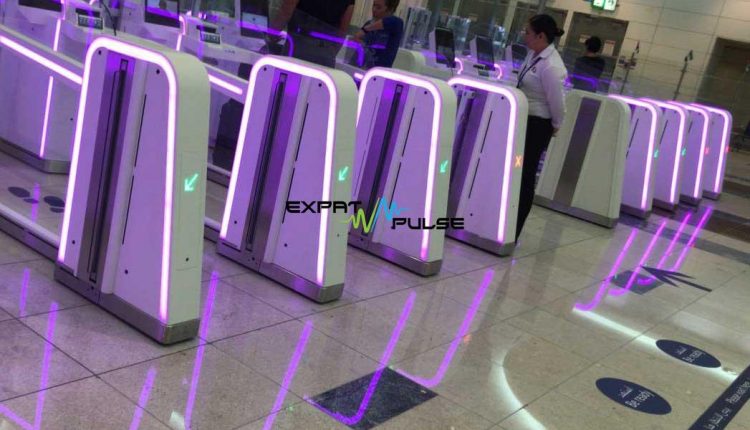 Foreign Office Spokesperson Zahid Hafeez Chaudhri confirmed on Wednesday that the United Arab Emirates has temporarily suspended the issuance of visit visas to a dozen countries, including Pakistan, until further notice.

Chaudhri said in a statement that this decision is taken by the UAE authorities is “believed to be related to the second wave of Covid-19”, .

This news was confirmed by Abdullah Hafeez a spokesman from Pakistan International Airlines (PIA), who said that written confirmation had not been issued to the airline so far. He said that people holding iqama, transit, and work visas were still allowed entry in the UAE.

For the last six (6) days, Pakistan has recorded more than 2,000 coronavirus daily cases and officials have warned that the positivity rate of the disease has increased, especially in major cities including Karachi, Lahore, Islamabad, Faisalabad, Hyderabad etc.

On Monday, Pakistani Prime Minister Imran Khan had urged the people to act as a nation. He said “This is the time to take precautions. If we do, we can slow down the virus. Just like earlier we were saved due to the following precautions, that time has come again.”

According to the source, Dubai immigration Stop issuing entry permits and visas for the following nationalities until further notice.

For Pakistan National Inside country / Outside country both not possible to travel until further notice.

Bulgaria closes its borders for travelers from UK over virus…