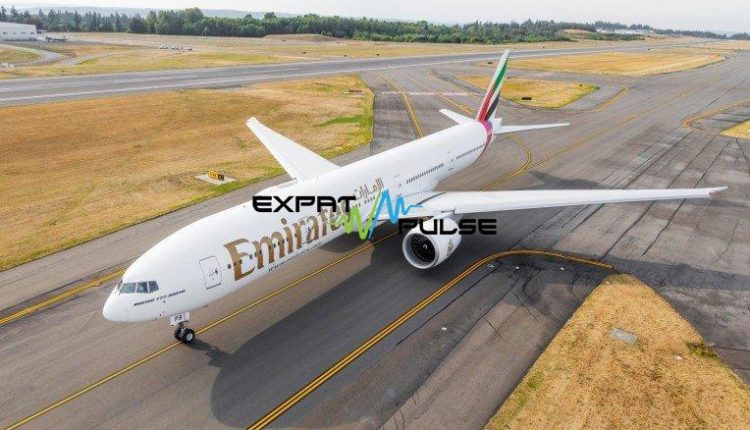 UAE carriers Emirates, Etihad suspend flights to Saudi Arabia: Dubai-based carrier Emirates has suspended flights to and from Saudi Arabia until further notice, it announced on its website.

“Due to the closure of borders as directed by the Saudi authorities, Emirates will be suspending flights to and from the kingdom of Saudi Arabia until further notice,” a statement on the carrier’s website read.

Flights to the kingdom have been suspended beginning December 21

The airline urged affected customers to contact their travel agency or the Emirates contact center for rebooking options.

In a similar move, Abu Dhabi-based Etihad Airways has suspended flights to Dammam, Jeddah, and Riyadh until further notice, according to its website.

These moves come in the aftermath of Saudi Arabia’s suspension of all international flights for one week, with the possibility of extension for another week, on fear of the spread of a new coronavirus strain in parts of the world.

International flights already in the kingdom will be allowed to leave.

A new strain of the virus has been identified in the UK, with the country’s government warning that the fast-spreading strain was “out of control”.

Several countries including parts of Europe, Canada, and Turkey temporarily suspended flights to the UK on Sunday.