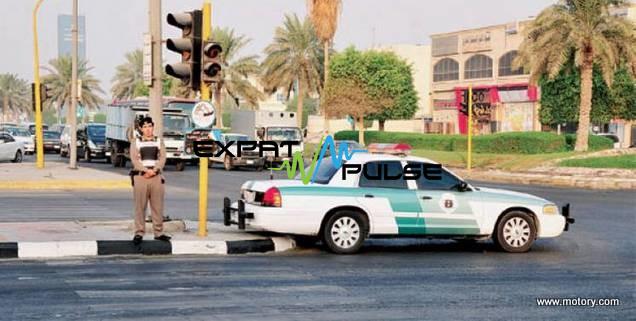 The General Traffic Department (Moroor) in Saudi Arabia started applying automatic monitoring for the violations of “non-compliance with the limits of specific lanes on the roads,” in five regions and cities.

The Traffic Department renewed its reminder on its Twitter of the date of the start of automatic detection of road traffic violations from Today (20th December 2020), in each of “Makkah, Madinah, Asir, Northern Borders, and Qurayyat Governorate.”

See also  Registration of getting the Coronavirus Vaccine Started

The Saudi Traffic confirmed that automatic monitoring of this type of violation aims to preserve the safety of road users. Failure to comply with the limits of the specified lanes on the road is a traffic violation and the violator to face a fine ranging from 300 Saudi riyals to 500 riyals.

The Saudi Traffic Department had seized earlier 3057 violating vehicles whose owners had stopped in places designated for people with disabilities.

Bulgaria closes its borders for travelers from UK over virus fears

No plan to review VAT Short or Medium Term: Finance…