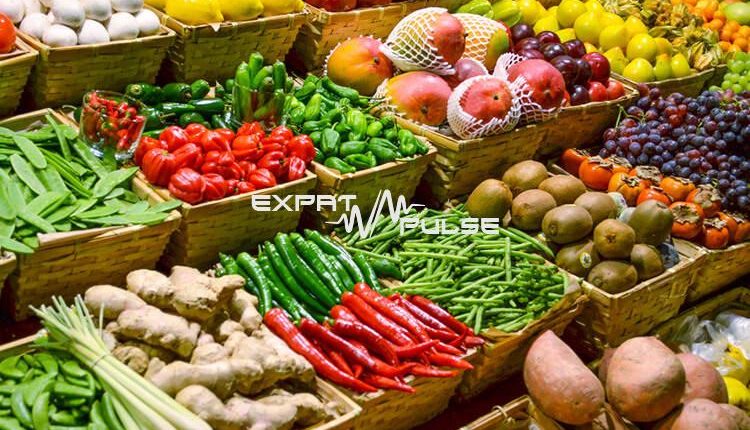 The Saudi Customs imposed a 15 percent customs duty on imported vegetables. This follows a decision of the Council of Ministers to make amendments in the customs regulations in a way protecting and encouraging local industries and agricultural products. There has also been an increase of 10 percent in customs duties on some imported household products.

Customs duties of some imported household products have been raised from five percent to 15 percent. These include household accessories, mats, curtains, ropes, food dishes, baskets, cages, and shopping bags. The total increase is around 26 percent, including 11 percent customs duty and 15 percent value-added tax.

In an earlier decision, the Cabinet authorized the minister of finance to make amendments in the customs regulations in this regard and that is in coordination with the foreign trade department. This was in response to a request from the Saudi Customs.