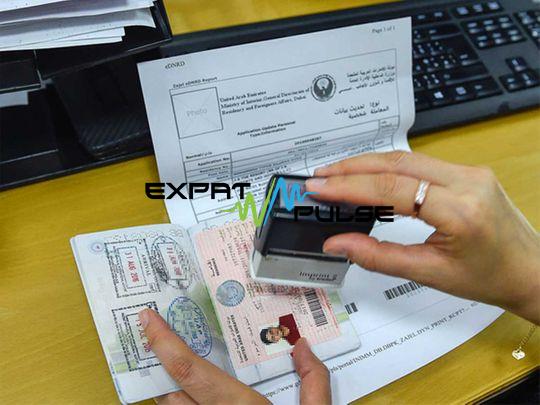 United Arab Emirates (UAE) announced an extension to the grace period for resident expatriates whose visas have expired. Earlier, The deadline was November 17, Now the grace period has been extended till end of this year (31st December, 2020).

Expats who have been illegally staying in the United Arab Emirates after their visas expired before March 1, 2020, will have until the end of this year to leave the country without paying fines, the UAE’s Federal Authority for Identity and Citizenship (ICA) has announced.

Previous Cabinet order, the deadline was November 17 but on Tuesday the grace period was extended until the end of this current year (December 31, 2020).

Maj Gen Al Rashidi thanked the UAE’s leaders for the new order, pointing out that it is a new opportunity for violators to change their status before the end of the year.

The extension is for those who violated the entry and foreigners’ residence law before 1st March, 2020 and will be exempted from all fines, including National ID cards, provided they leave the country.#ICA

The order applies to people who have been illegally staying in the country after their visas – visit, tourist or residency – had expired before March 1 this year.

Additionally, all penalties and restrictions involving Emirates IDs and work permits have also been lifted. The UAE recently announced that more residents can apply for the 10 Year golden visa in the country.

The Exit procedures can be done in three steps, including securing the passport, ticket and arriving before enough time.

How to check Iqama Expiry Date without Absher using MOL