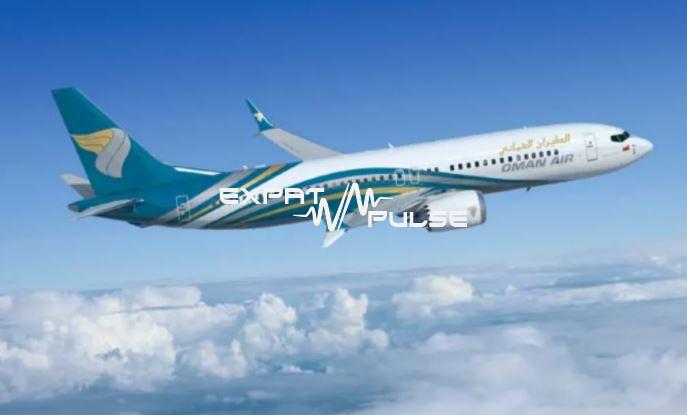 Kuwait and Oman Opening for its Borders and International Flights

Kuwait and Oman Opening for its Borders and International Flights: Kuwaiti government decided to resume air flights, starting from January 2, after suspending them to prevent the spread of the mutated Coronavirus.

Kuwait and Oman Opening for its Borders and International Flights

The government also decided to open the sea and land borders, starting from next January 2, from 9 am to 3 pm, as per Al Arabiya news.

The Government Communication Center in Kuwait announced a while ago, the closure of borders and the suspension of commercial flights from Monday until January 1.

Oman announces the reopening of its airport and borders to travelers from December 29th, 2020 after closing them due to a newly discovered strain of Coronavirus.

However, Travelers must show a negative PCR test conducted within 72 hours before entering Oman and they must hold health insurance as per the country’s supreme committee.

All travelers must quarantine for 7 days and take another PCR test on the 8th day after their arrival announced Oman.

While Saudi Arabia Today announced the suspension of international flights and entries into Kingdom for one more week. But, allowed expats to live in their home countries through departure flights.

Employer No Longer Needs to Pay the Exit and Reentry Visa…

THE LINE at NEOM announces by Crown Prince Mohammed bin…