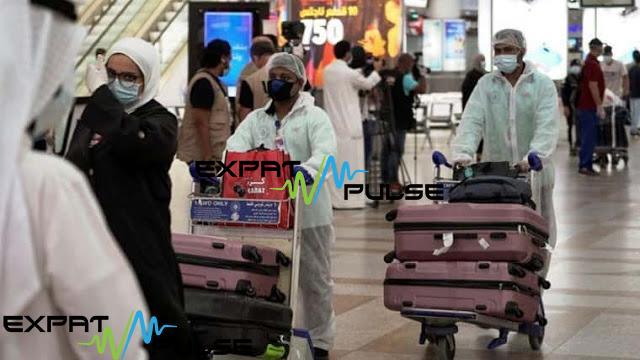 Starting from 1st January 2021, Kuwait announces to implementation a decision of banning the renewal of work and residence permits for expats whos age is above 60  as the country is trying to reduce its demographic imbalance.

The Public Authority of Manpower in Kuwait is working on a mechanism for those who covered by ban based on their expiry dates of their residency permits, reports Kuwait newspaper.

– The departure decision to take effect from the New Year, The Manpower Authority is not going to renew for those who are in this decision, the work permits or residencies and work contracts for them will come to end automatically said the official.

– The deadline for them is set by the General Department of Residency Affairs from 1 to 3 months to leave the Kuwait, as per the official.

– From last few month, There have been calls for curbing expatriates in the country with an accusations that expat workers have strained the country’s infrastructure facilities.