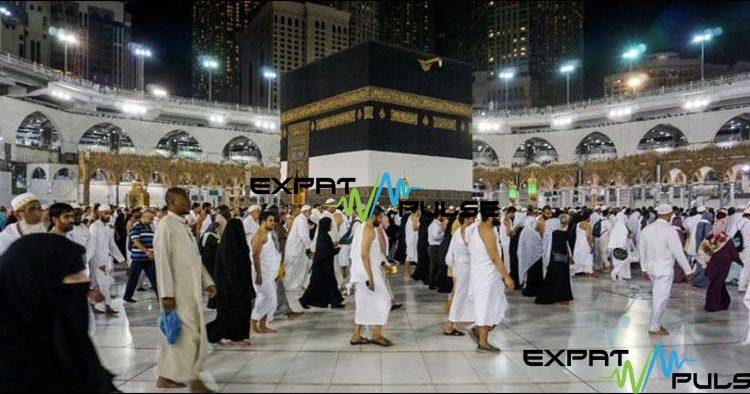 The Ministry of Hajj and Umrah (MAJ) has set 3 three conditions for a foreign pilgrims to repeat Umrah during their 10 days stay in the kingdom of Saudi Arabia. It has been clearly clarified that each foreign pilgrim would be able to get at least one Umrah appointment per trip. If they wish to repeat Umrah for a second time then following rules should be applied.

Correct way of changing lanes to another traffic rules

Minimum monthly Salary of Saudis Increased to SR4,000 for…

Saudi Arabia is studying other Vaccines of Corona Virus…