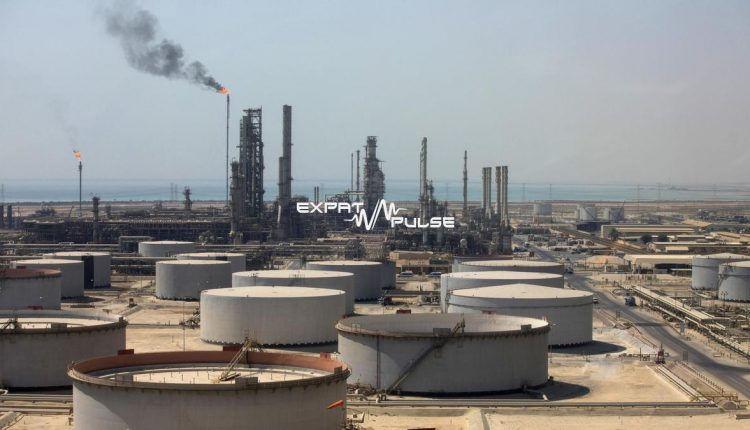 Discovery of Four New Oil and Gas Fields: The new oil and gas fields were discovered in an expedition led by state-run oil producer Aramco. Among the new fields that were located includes one in Al-Ajramiyah well, northwest of the city of Rafhaa. The field can boost production by around 3,850 barrels per day.

The minister said non-conventional oil was discovered in the al-Reesh oilfield, northwest of the city of Dhahran.

Non-conventional gas was also discovered in the Al-Sarrah reservoir at the Al-Minahhaz well, southwest of the Ghawar oilfield, the world’s largest conventional oilfield.

The daily flows there stand at 18 million standard cubic feet per day, with 98 barrels of condensate.

Non-conventional gas was also found at the Al-Sahaba well at 32 million standard cubic feet per day.

“The energy minister said Aramco continues to work on determining the area and size of the discovered fields and estimating the quantities of oil, gas, and condensate in them,” SPA said.

GACA allows non-Saudis to fly out of the Kingdom