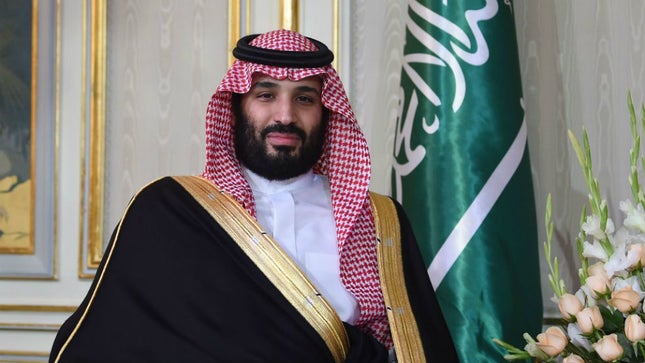 Three-time increase in daily coronavirus vaccination after Crown Prince receives: Minister of Health Dr. Tawfiq Al-Rabiah said that the number of people who have received the COVID-19 vaccine has shot up three times on daily basis since Crown Prince Muhammad Bin Salman received the first dose of vaccine on Friday.

In a statement on his Twitter account, the minister said that during the hour after the news of the Crown Prince receiving the first jab appeared, the registration rate for receiving the vaccine recorded a five times jump, compared to the previous hours.

The initiative of the Crown Prince to receive vaccination and his keenness and follow-up to provide vaccines to all citizens and expatriates have made an electrifying impact on the public to come forward to register for vaccination.

The high rate of registration reflects the confidence of Saudis and expatriates in the wise leadership of the Crown Prince in tackling the coronavirus crisis even before its outbreak in the Kingdom.

The Crown Prince initiative to take the coronavirus vaccine stems from his keenness and strong belief in the importance of reassuring the people about the safety of the vaccine, which was remarkably reflected in the tremendous response for the registration after receiving the corona jab himself.

This great popular response also confirms the strength of the influence of Crown Prince Muhammad’s personality as an inspiring leader who loves his people and all those living in the Kingdom, and his keenness to do everything needed to improve the level of content among the public related to decisions taken to ensure the safety of their health.

According to observers, the appearance of the Crown Prince to receive the vaccination reflects the great confidence in the health and pharmaceutical sectors of the Kingdom and the options they present in the framework of the drive to immunize people from coronavirus with the safest and most effective vaccines.

On Dec.17, Saudi Arabia began the largest vaccination campaign against COVID-19, with Minister of Health Dr. Tawfiq Al-Rabiah becoming the first citizen to receive the vaccine.

Prev Next
Leave A Reply
Cancel Reply
Stay With Us