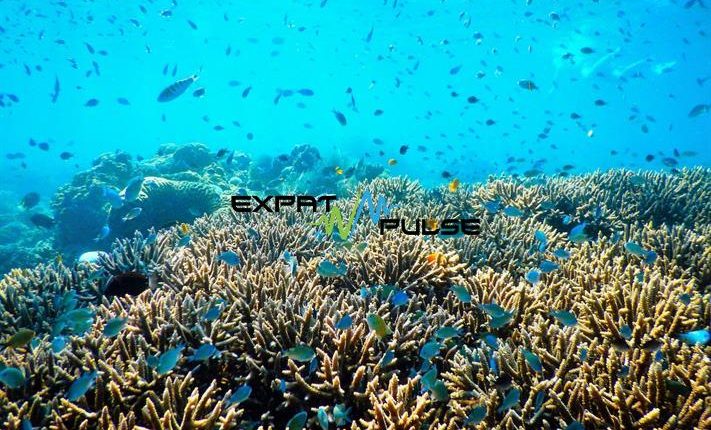 Professor Carlos M. Duarte, of Marine Science at King Abdullah University of Science and Technology (KAUST), noted “the amazing resilience of the corals of the Red Sea.”

Also, he said, Even though the reef is 30 million years old, it was akin to an infant ocean, adding that it was about “five years old” if it were scaled to an average human life span.

Professor Carlos M. Duarte was discussing “Securing a Future for the World’s Coral Reefs” at the G20 International Media Center in Riyadh.

During the Conservation of the importance of coral reefs, he mentioned they help protect coastlines from tropical storms, and they offer shelter to many marine organisms as they contain a diverse ecosystem.

Carlos M. Duarte marine said typical coral reef restoration is pretty hard to achieve and way too costly, however with the new technique developed by scientists at KAUST coral reef restoration makes it easy. The technique, called “Maritechture,” grows and plants corals like a garden that can be shared with the public, or the surrounding area in a coral reef, as elements of the landscape. The technique’s mission is to restore, educate, and enhance.

Using this technique, live corals are 3D scanned and 3D coral skeletons are printed and this technique enables new corals to be grown many fasters like in months rather than decades.

“Their mission goes beyond that [conserving coral reefs]; their development for tourism is not just about leaving the area untouched, but also developing it,” he included in his speech.

In 2018, Prince Badr bin Abdullah Al Saud Minister of Culture Saudi Arabia’s stated: “The pristine coral reefs, thriving marine life, and untouched landscapes are what makes this region so special, and The Red Sea Collection is committed to ensuring these features are given the utmost protection.”

How to Apply for Umrah, Prayer, and Visit permit