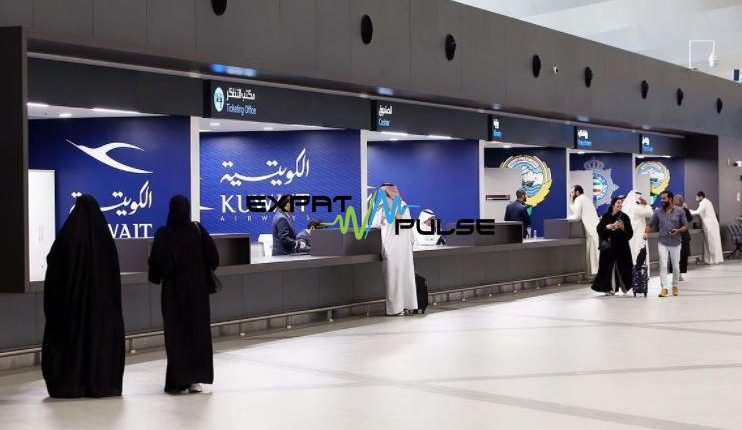 Yousef Al Fawzan also mentioned that the Ministry of Health (MOH) stated during the committee’s meeting that they do not object to the 24-hour resumption as long as there is enough staff to ensure safety and organization.

The official letter was sent to the National Aviation Services company (NAs) from the Director of operation at Kuwait Airport, Mansour AL Hashemi, allowing them to permit passengers to carry hand luggage on flight.

See also  Username cannot be Modified, You can login with ID or Iqama number instead of Username

The Cabinet of Ministers approved the return of domestic workers that are stuck abroad in 34 banned countries last week.

All the passengers arriving from the 34 banned countries “high risk countries” undergo institutional quarantine at a hotel for seven days. Then on the seventh day, they will be required to conduct a PCR test.

From last  two (2) months since Kuwait enforced a travel ban on a number of countries the government has deemed as ‘high risk’. Today on November 17, the Cabinet of Ministers approved the return of domestic workers that are stuck abroad in one of the 34 banned countries.

The travel ban was first announced on August 1, hours after the Kuwait airport resumed commercial travel, and originally included 31 countries. Then in August, Afghanistan was added to the list.

Currently, the travel ban is imposed on 34 countries, after the government added France, Argentina and Yemen to the list, and removed Singapore.