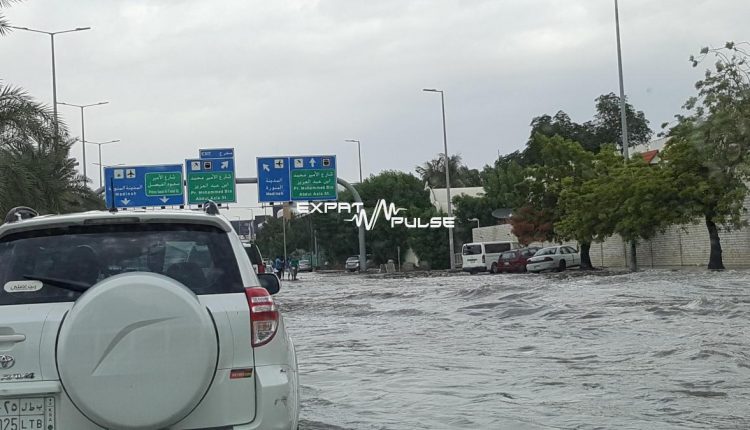 The authority warned of thunderstorms with light to moderate rain and brisk winds in the capital Riyadh, the Eastern Province, the Northern Borders Province, Jawf, Tabuk, Hail and Qassim. It also warned some areas will experience heavy rain that may lead to torrential flows and flooding.

The civil defense also warned of thunderstorms with moderate rains and brisk winds in Makkah, Madinah and Al-Baha.

It added that the warnings were issued based on data received from the National Center of Meteorology.
The civil defense called on everyone to be wary of the potential dangers of the severe conditions, to stay away from places where torrents gather, and to abide by the civil defense’s instructions and updates announced through media and social media outlets.