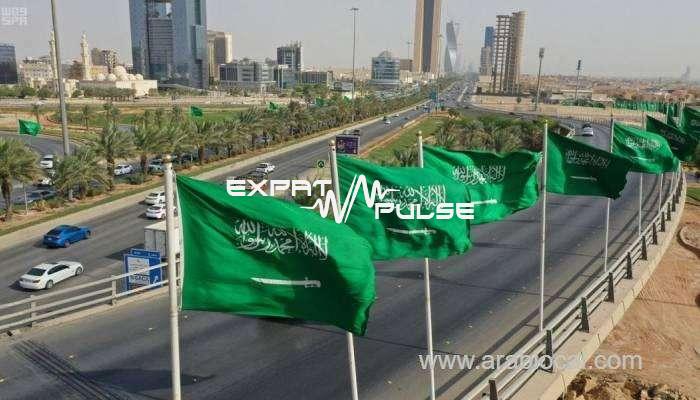 Quarterly Payment for Expat Levy and Iqama Fee HR Ministry Exploring: The Ministry of Human Resources and Social Development is exploring the prospect of allowing the payment of expatriate’s levy and government fee (for iqama and work permit) on a quarterly basis instead of the existing system of the annual payment.

This was disclosed by Eng. Hani Al-Mojel, deputy minister for labor policies, while addressing the virtual session on “Improving the contractual relationship for private-sector workers” organized by the Makkah Chamber of Commerce and Industry in cooperation with the Madinah and Taif chambers.

The session was held as part of the ministry’s initiative to review the new labor reforms and get to know the viewpoints of the private sector in this respect.

The ministry will review the issue of financial compensation and government fee on expatriate workers and likely to reset them on a quarterly basis instead of a yearly basis, Al-Mojel said, adding, that this will solve many problems facing the private sector firms.

He said that financial compensation and iqama renewal fees are to be paid by the current employer. The ministry official emphasized that as per the labor reforms, there is no longer any sponsorship system but rather it will be replaced by the contractual relationship between the employee and the employer.

The ministry launched the labor reforms initiative on Nov. 4, revamping the 70-year old sponsorship system. The initiative allows enhanced job mobility and regulates the issuance of exit and re-entry visa and final exit visas without the consent of the employer.

It applies to all expatriate workers except five categories, such as private driver, home guard, domestic worker, shepherd and gardener, or farmer in the private sector.

The government will implement amendments to the Labor Law pursuant to the labor reform initiative to improve transparency and mobility for expatriate employees in the private sector.

He also noted that the compensatory visa will be issued directly to a company or establishment, which is in the green category of Nitaqat, on the first day after informing the ministry that a worker’s service will be transferred after 90 days. The procedures for obtaining a compensatory visa are lighter than the terms for recruiting a worker on a new work visa, he pointed out.

Addressing the session, Sattam Al-Harbi, deputy minister for inspection and work environment development, said that the new labor reform initiative, which will come into force March 14, 2021, stipulates that the employer is not the one who makes a decision in the case of an expatriate worker under him whether he should be sent home or be allowed to remain in the Kingdom if he obtains a job with another employer.

“The freedom of the worker to travel to his country may not be restricted simply because of the employer’s rights on the worker. Rather, the employer must obtain his rights through the judicial authorities as he does not entitle any sponsorship rights but only a contractual relationship with the employee,” he said.

Al-Harbi said that the new labor reform initiative aims to establish a clear relationship between the employer and employee, in a way creating an attractive job market free from defects.

This is through a package of conditions that ensure the integrity of the contractual relationship between the expatriate worker and the establishment. The initiative also activates the role of the work contract, and provides the necessary flexibility in job mobility, as well as in procedures of exit and reentry and final exit.

Al-Harbi confirmed that the contractual relationship between the worker and the employer is governed by the provisions of the work contract that is subject to the Labor Law and the procedures governing it along with its penal terms, and when there is a disagreement on them, it will be referred to the labor court to decide on them.

“The worker’s obligations and the procedures for moving from one establishment to another are considered the same, in the case of both Saudi and expatriate workers.

“The worker has the right to obtain a final exit or exit and reentry visa, in the event of the end of the contract, and he cannot be prevented from moving to another employer before 60 days, and the worker must leave the Kingdom if he does not find another employer within this period,” he said.

Saudi Arabia 6th safest country to travel in the world :…

How to check the number of SIM cards registered on your…