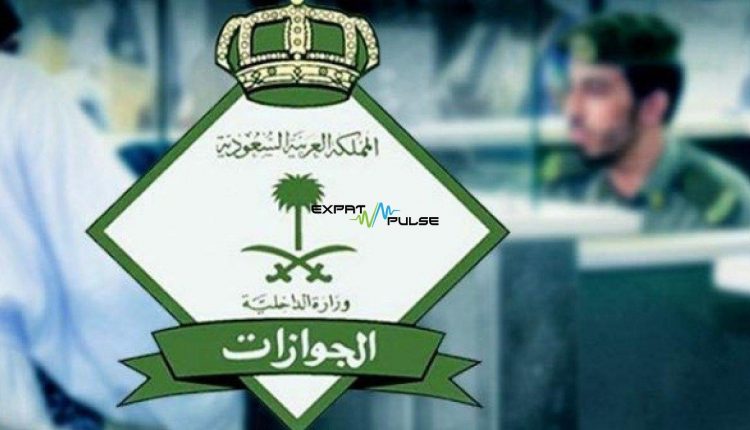 The Ministry of Human Resources and Social Development in Saudi Arabia clarified the rules and conditions for expatriate resident workers to obtain alternative visas on final exit, or what is known as “compensatory visas.”

The Ministry of Human Resources of Saudi Arabia also clarified that the alternative visa service for final exit allows companies to request an alternative visa on (final exit, exited and not returned) for an expat worker.

The Ministry of Human Resources and Social Development in the Kingdom has set the rules and conditions for enjoying an alternative visa service on final exit, as follows:

See also  The Period Allowed For An Expat To Stay After Iqama Expiry : Jawazat Clarifies

3. A worker coming on a compensatory visa will not be compensated again for the same company in the event he left or exited and not returned.

4. This grant should not lead the company going below the green low status after issuance of the compensatory visa.

5. The period of permit to the visa is within 6 months of the employee’s exit.

6. Companies operating farmers, fishermen and shepherds (private), do not have compensatory visas.

7. The facility licenses must be valid depending on the activities and licenses matrix.

8. Eligibility for an alternative visa on final exit of a worker is calculated upon visa application.

9. A compensatory visa is granted to the worker whose status is left permanently or exited and not returned.

10. It is not allowed to submit a new application, if there is a current application under procedure.

See also  Saudia: Ready to operate international flights by May 17

11. It is not permitted to request an alternative visa for the company, whose activity is within the activities for which recruitment is banned.

12. A company will not get alternative visa, when the workers associated with it in a contract or support exit.

13. In the event that the Ministry of Interior refuses to issue a visa, the system considers that the worker has not been compensated through compensatory visas.

14.  When calculating the compensation for employment, it must be from the oldest to the most recent during the period of entitlement to the compensatory visas.

15. In the event that the visa is canceled, the system considers that the worker is not compensated through compensatory visas.

16. Make sure that the required visa amount is paid before completing the visa application process.

Free Coronavirus vaccine to everyone in the Kingdom : Ministry of Health

Riyadh to witness rain from the next week onward

Expats Can Apply For Saudi Host Visa With 90 Days Validity…

How to register on Qiwa platform