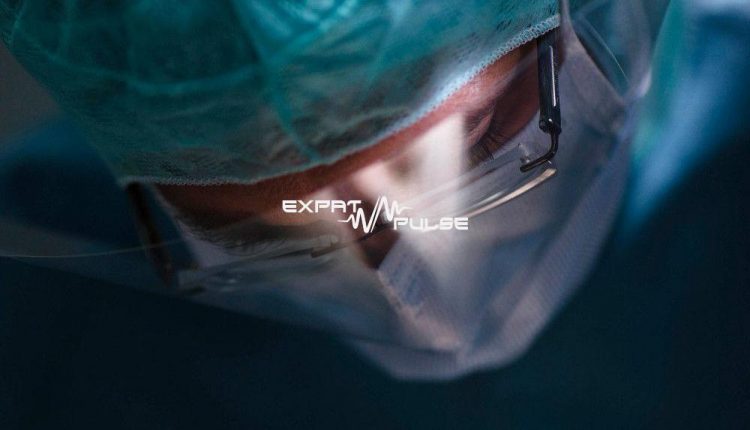 The Riyadh Health Department’s investigations proved for several days that an expatriate doctor performed abortions in a famous medical complex, in an environment that does not provide the minimum medical and health requirements, in a dangerous violation that threatens the health and safety of patients, and violates the Kingdom’s regulations, the Riyadh newspaper reported.

“A secret visitor negotiated an abortion with the doctor, and an agreement was made for 7,000 riyals and the health department, in cooperation with the security authorities referred the violating physician to the authorities for further questioning and trial,” it added.

Abortion in Saudi Arabia is generally illegal with only a very narrow exception. Abortion is only legal if the abortion will save the woman’s life or if the pregnancy gravely endangers the woman’s physical or mental health.

The department has also looked into other violations of private health institutions and seized expired medical supplies.

The Riyadh Health Department confirmed the continuation of its surprise inspection tours, saying it will not tolerate any shortcomings affecting the health and safety of citizens and residents.

The department vowed it will continue to slap the most severe penalties against any health institution that does not adhere to the required quality standards for health services.

3 ministerial decisions to Saudize a number of activities…