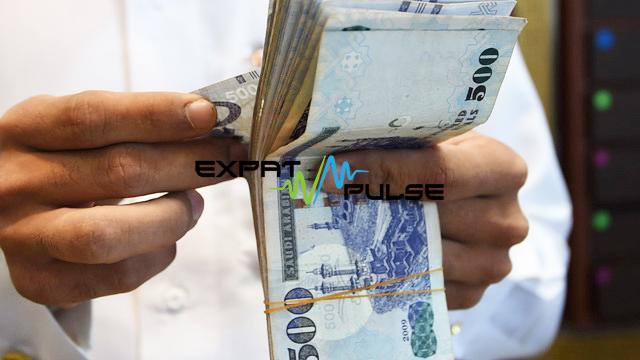 Running Illegal Business in Saudi Arabia: A court in Saudi Arabia has convicted a Saudi citizen and a Syrian expat for involving in a business cover-up and slapped a penalty of SR40,000 on them stated the Ministry of Commerce of the Kingdom.

The Saudi national was found guilty of violating labor regulations by covering up the Syrian and allowing him to illegally run a private business dealing in spare parts of washing machines in the capital city Riyadh, the ministry said, as per the Okaz newspaper.

READ  Kuwait and Oman Opening for its Borders and International Flights

The Commerce ministry has published the ruling issued by a court in Riyadh, which also ruled to shutdown of the business, close it and to revoke the license and its trade register as well as banning the Saudi citizen from doing business and cooperate him to pay overdue taxes.

The Saudi court has also ordered to permanently deport the Syrian expat from Saudi Arabia and naming to shame both a Saudi and Syrian by publishing the judgement in a local newspaper at the cost of the two offenders.

READ  Key Points during the Press Conference of Ministry of Interior

In 2019, Saudi Arabia launched the National Program for Combat of Commercial Cover-ups, an affiliate of the Commerce Ministry, with support from several government institutions in Saudi Arabia including the Ministry of Human Resources and Social Development, the Ministry of Municipal and Rural Affairs, General Investment Authority, the Saudi Arabian Monetary Authority and the Small and Medium Enterprises General Authority.