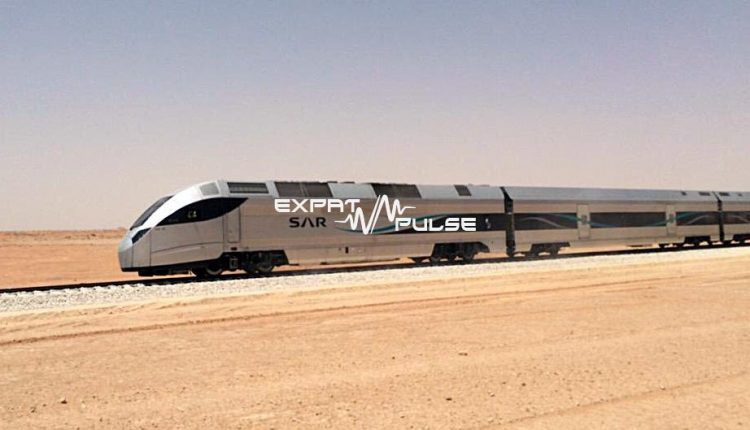 Huge Penalty for Attacking on Railways in Saudi Arabia

The Prosecution explained that the railway equipment and facilities include, stations, workshops or maintenance workshops, and train fuel stations, in addition, to train to navigate yards and the train stoppings and its cars.

The public prosecutor’s office is responsible to investigate and prosecute the offenders in case these acts are committed, The penalty for this kind of activity are sentences of up to 2 years in prison and a fine of up to 500,000 riyals or one of these penalties.

The penalties also included payment of all expenses and necessary expenditures to remove the resulting damage, restore the situation to its original condition, compensate for the losses arising from it, and the publication of the sentence at the expense of the offender.

Domestic Flights will Continue its Operation