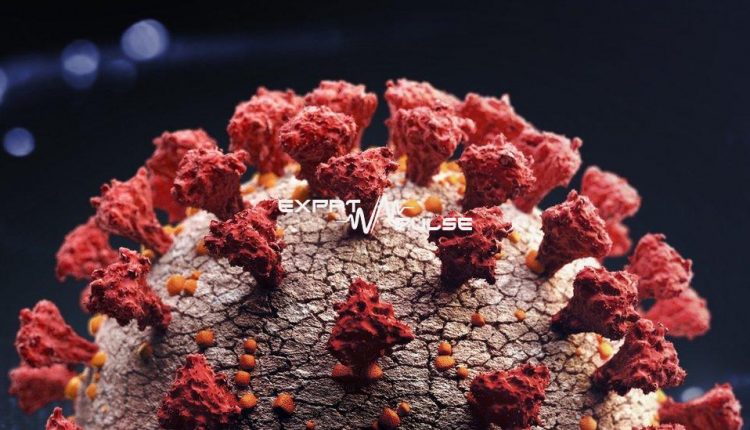 The new mutant strain of the new Coronavirus has already spiraled out of control confirmed by British Health Minister Matt Hancock, the World Health Organization (WHO) indicated that it had monitored outbreaks of the new strain in Denmark, the Netherlands, and Australia.

Experts explained that there are several information that distinguishes the new strain of Coronavirus that differs from “Covid-19” as follows:

1. New mutant strain of coronavirus has the ability to spread by 70% more than the Coronavirus, according to the British Prime Minister.

2. There are 7 major groups or strains of Covid-19, and the original is the one that was discovered in Wuhan, China, last December in 2019, and scientists called it the “L” strain, and then it mutated to the “S” strain in early 2020, before it changed to the “V” and “G” strains, As per the World Health Organization(WHO).

3. The “V” and “G” strains were found in Europe and North America, and from there they mutated to the “GR”, “GH”, and “GV” strains, while the “L” strain continued for a longer period in Asia.

4. There is no evidence that the new strain of the virus interacts differently with the vaccine, according to the WHO.

5. WHO does not believe that the new Corona strain is more deadly than Coronavirus (Covid-19).

6. It was named VUI (Variant Under Investigation) – 202012/01 and is under investigation in December, and was first identified in September, according to scientists in the United Kingdom, who were working with Public Health England (PHE), as per The Sun newspaper of British.

7. WHO says that strains of the Coronavirus that infect mink animals, and which are later transmitted to humans, may have acquired unique sets of mutations.

8. A Swiss study conducted by researchers at the University of Bern claimed that in September and October, the new strain accounted for about 50% of infections in the United Kingdom.

9. Many European, Arab, and Middle Eastern countries have suspended flights to and from Britain due to the spread of the new strain of Corona.

10. WHO confirmed that it is in close contact with British officials to explore the characteristics of the new strain of Coronavirus

Saudi Arabia Expects to Get More Vaccine From Russia and China