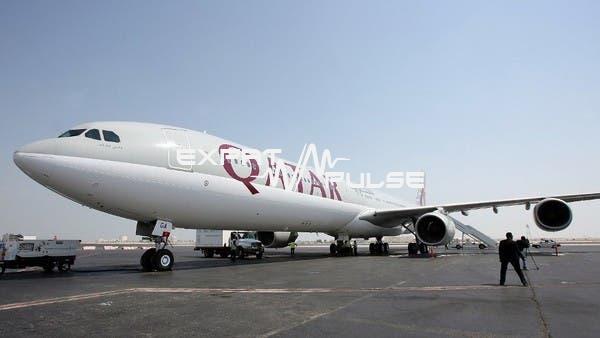 Bahrain announces the opening of its Air space to Qatar

The Civil Aviation Affairs Authority at the Ministry of Transportation and Communications in the Kingdom of Bahrain, confirming that Qatari aircraft are allowed to be present in their airspace and amend the navigation bulletins for Qatari planes, starting from Monday morning, as per the official report of news agency (BNA).

The move comes after the 41st Gulf summit of the GCC leaders held at Al Ula and Saudi Arabia, UAE, Bahrain, and Egypt announced the end of all disputes with Qatar

All the four Gulf states agreed to restore all ties with Qatar. Saudi Arabia and UAE have already opened their air, land, and seaports with Qatar.

Egypt is in line to open its airspace to Qatar, after the implementation of its conditions on the fulfillment of Egyptian requirements.

First Qatar to Saudi flight to take off today

Saudia: Flight resumption does not include 20 countries…