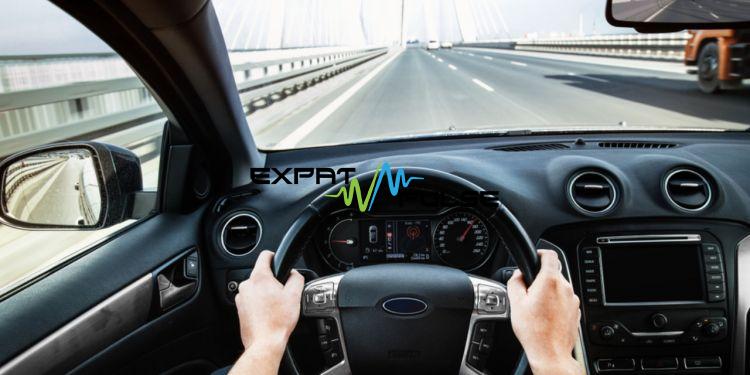 Converting a Driving Permit into a Saudi Driving License

The Saudi Traffic Department (Moroor) recently explained how a Saudi driving permit can be converted into a Saudi driving license. According to the Saudi Traffic department (Moroor), the driving permit will be converted into a license without a driving test. Which conditions will be required to get a license? What about the driving test? To know more, read the article below.

What question was asked by the citizen regarding this matter?

A citizen asked about the conditions for converting a driving permit into a license upon which the Saudi Traffic department (Moroor) made a statement on its Twitter account.

The Saudi Traffic department (Moroor) responded to the question and said that,

According to paragraph 4 of Article 39 of the Saudi Traffic law if the driving permit of any citizen expires and he is 18 years old then he can get his driving license within a year without a driving test.

The Saudi Traffic Authority explained that the following conditions would be required,

What did the Moroor say about the Driving Test?

The Saudi Traffic Authority further clarified that his previous driving test will be sufficient for this license.

The Saudi Traffic Authority cleared any misunderstanding that the citizens were having regarding the conversion of a driving permit into a license. No driving test would be required and the other conditions should be fulfilled to get a driving license. Stay tuned to Expat Pulse for more.

Announcement : Lifting of travel restrictions to be announced Later

Vaccination is mandatory for all public transport workers…