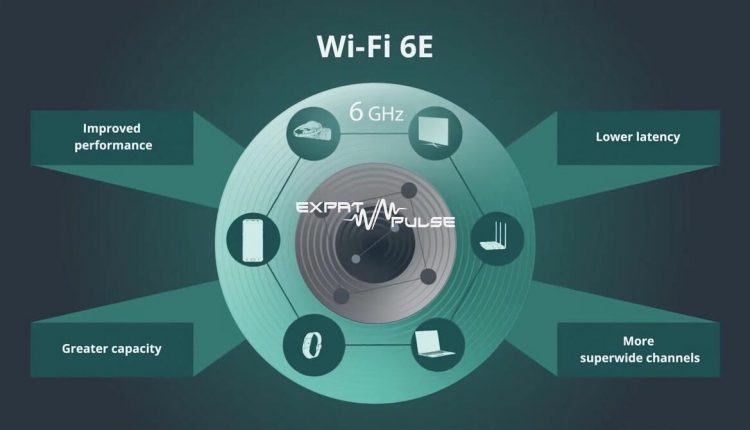 Saudi Arabia’s Communications and Information Technology Commission (CITC) announced that the kingdom will be the first country in Europe, Africa, and the Middle East to make the full 6 GHz frequency band available for WiFi use, the Saudi Press Agency reported.

The decision paved the way for the next decade of WiFi developments in Saudi Arabia, with numerous applications for users, including telemedicine, education, and remote working.

In terms of internet speeds, Saudi Arabia retained its place as the 7th fastest country globally for mobile internet speeds, averaging 109.48 Mbps in Q4 2020, and 4th in the world for 5G internet speeds with an average of 264.7 Mbps. The world’s fastest 5G peak download speed of 862.6 Mbps was recorded by Saudi 5G users, surpassing South Korea in second place by 11%.

In 2020, 5,358 new 5G towers were deployed across the country, bringing 12,302 5G towers by the end of the year. This figure is expected to rise as the allocation of spectrum for commercial uses expands, as does the demand for faster internet services.

Key Points during the Press Conference of Ministry of Interior

Only vaccinated worshippers will be permitted to perform Umrah