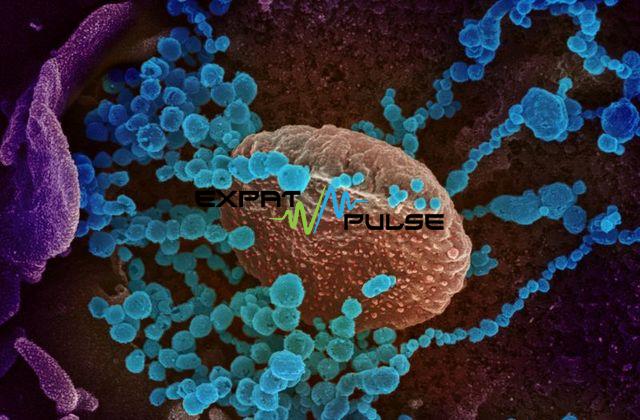 A new strain of Coronavirus found in the United Kingdom (UK), which is up to 70% more infectious, but it is not thought to be more deadly, it is spreading more easily than the original version and the vaccine should be effective on it.

The World Health Organization (WHO) confirmed that three other countries Australia, Denmark, and the Netherlands have detected an outbreak of the new strain of Coronavirus that was recently discovered in Britain.

WHO in its video statement said, that mutated case of emerging coronavirus in Australia is under control as per Al Arabiya

British Health Minister Matt Hancock said today, Sunday, that the new strain of Corona “has gone out of control”, and the minister appealed to his citizens, “We need to control this new strain of the virus, By adhering to the rules of social distancing.”

A day earlier, British Prime Minister Boris Johnson said that the outbreak of Corona in some areas of London shows the existence of a new strain.

He explained that nothing is sure about the mutated Corona strain, but it is faster spreading. He indicated that the vaccine will not be less effective against the mutated strain of Corona

Britain has seen rising cases and hospital admissions this month and Prime Minister Boris Johnson was set to give a press conference on the virus situation on Saturday afternoon.

The prime minister was reported to announce new travel restrictions for London and southeast England in the run-up to Christmas.

Saudi Arabia suspends All International Flights for Travelers for a Week

Saudi Arabia is studying other Vaccines of Corona Virus after Pfizer

Expats must transfer sponsorship within two months of…