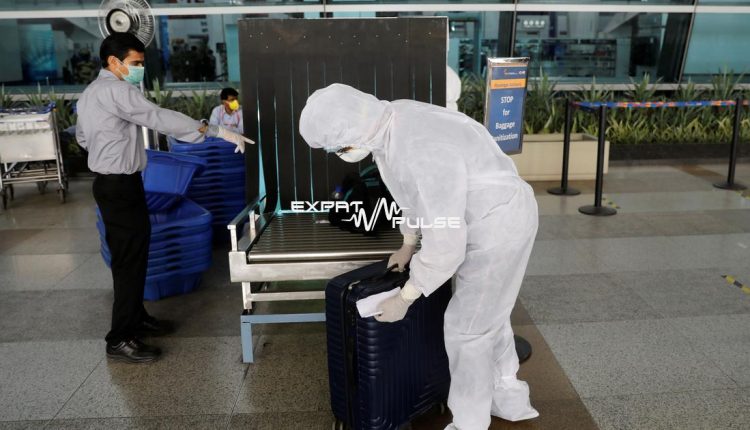 India extends ban on International flights: Indian government has extended the ban on international flights by a month, till January 31, 2021. The suspension, which first came into effect in March 2020, was earlier announced to get over on December 31.

Earlier, Civil Aviation Minister said a decision has been taken to extend the temporary suspension of flights to and from the United Kingdom till 7th January 2020.

Thereafter, strictly regulated resumption to take place for which details will be announced later, he added on December 30th.

International scheduled flights may be allowed on selected routes by the competent authority on case to case basis stated the DGCA circular.

For UK, India has temporarily suspended a similar agreement in order to prevent the spread of new strain of Covid-19 that appeared in UK, which is considered to be more infectious.

How to Check your Company/Iqama Color in Nitaqat Online