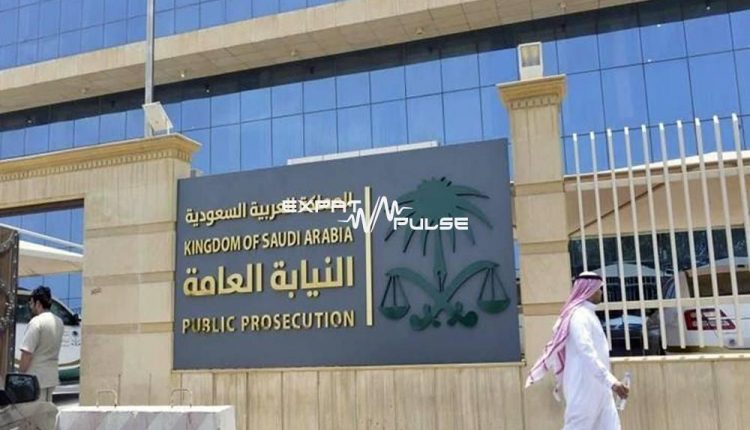 Expatriate Engineers having fake Certificates: More than 2,500 expatriate engineers in the kingdom of Saudi Arabia are facing an investigation for forging their certificates, the Saudi Gazette reported on Thursday.

Engineer Farhan Al Shammari, secretary-general of the Saudi Council of Engineers, said that expatriates from different nationalities face prosecution after their engineering and technical certificates were forged. They will be referred to the concerned authorities for taking punitive action against them.

“This is in line with an advanced plan to eliminate those who practice, without the required qualifications, in technical and professional work that needed the highest levels of credibility and quality,” he said. Al-Shammari stressed the importance of exposing unqualified technicians and assistant engineers who pose a significant risk to the safety of the projects they are working on and, thus, causing much negativity that affects the engineering and construction sector’s quality and output.

Al Shammari said the council closely monitors anyone trying to tamper with the nation’s capabilities and economy by presenting forged certificates to obtain jobs in the building and construction sector.

“The names of those who submitted forged certificates will be sent to the competent authorities to take legal action against them. They will also be banned from working in technical and engineering professions,” he said.