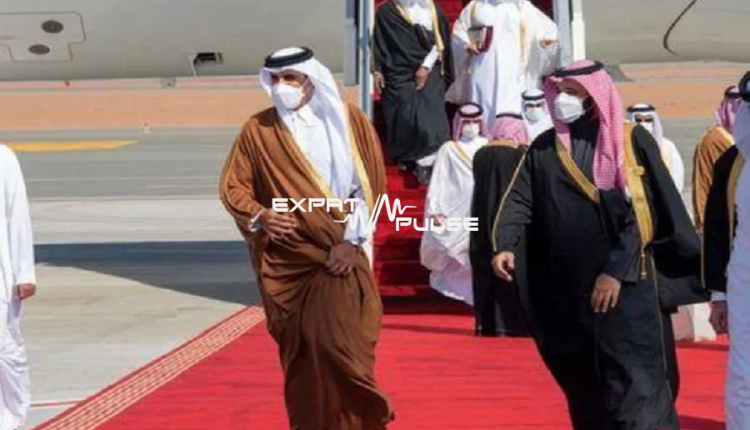 A breakthrough deal mediated by Kuwait

Saudi Arabia and Qatar agree to reopen flights and borders: Saudi Arabia will reopen its airspace and land and sea borders to Qatar. The move is the first step towards ending a dispute that led to the Kingdom, the UAE, Bahrain, and Egypt launching a boycott of Doha.

Based on the proposal of Kuwait’s Emir, it was agreed to open the airspace and land and sea borders between Saudi Arabia Qatar starting from Jan 04, 2021.

It is good news for Saudi Arabia, Qatar, and the whole region as two brotherly countries are set to reinstate their relations with each other.

The announcement came on the eve of the GCC summit in AlUla chaired by King Salman.
Qatar said its ruler Sheikh Tamim would attend the summit for the first time since the dispute erupted.

The boycott of Qatar was launched in 2017 over Qatar’s support for extremist groups.

While the borders have opened, the websites of Qatar news channels are still blocked in Saudi Arabia.

Citizens and Expats can use Digital ID instead of Physical Cards

Drop in Expats Jobs lesser than Expected in Gulf countries