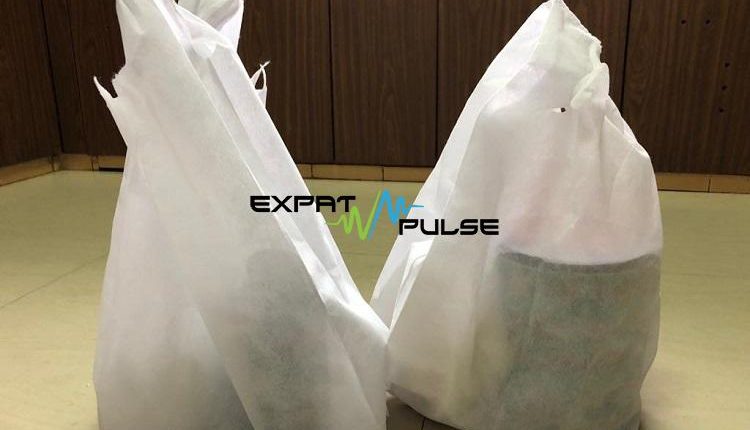 Many stores in the Kingdom decided to ban the use of plastic bags and replace them with other fabric that they say are environmentally friendly.

Sources revealed, according to “Al-Watan”, that a number of stores have posted banners warning that there are no free plastic bags to fill in purchases, and the availability of cloth bags, but with fees; This caused the frustration of some customers and the praise of others.

Grocery Shops Are Replacing Plastic Bags With Environmental Friendly Ones And The Buyer Is Reluctant To Pay For Them.

Customers’ opinions differed about that step, between a refuser complaining about the exploitation of stores, especially on highways, for this matter by forcing him to pay the price of the bag to carry the purchases, and others who see paying the price of the bag, whether it is a riyal or half a riyal, a small price to preserve the environment, and an evidence of people’s awareness.

It is mentioned that these bags are environmentally friendly and used for several times, and they are completely healthy and harmless after consumption, and free of impurities compared to traditional bags.
Continue Reading
READ  40% Rise of Traffic Violations in Saudi Arabia
0 2
Share FacebookTwitterLinkedinWhatsAppPinterestEmailReddIt

Prev Next
Leave A Reply
Cancel Reply
Stay With Us

Corona Vaccine Distribution to start in 3 Days in Saudi…