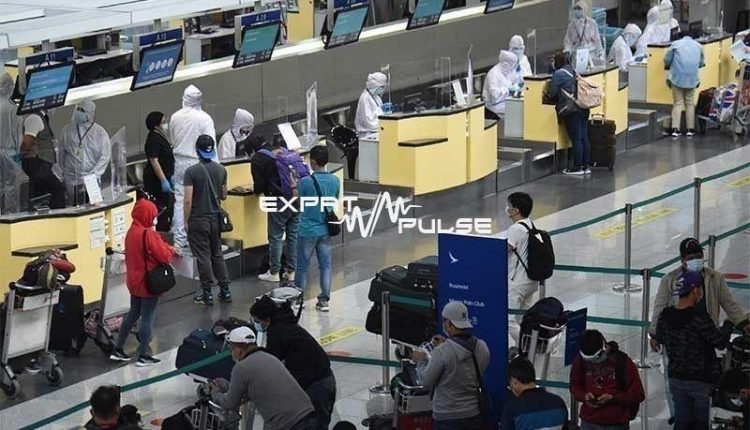 The Philippines will extend its travel ban on new entries for foreigners until April 30, Kyodo News reported on Friday, citing the country’s government.

The ban, which went into effect on March 22, was supposed to be lifted on April 21. However, it will be extended by more than a week because the Southeast Asian country has seen an average of 10,000 new infections per day this week.

Foreigners are prohibited from entering the Philippines under the ban imposed by the national task force enforcing anti-pandemic measures, though there are several exceptions.

READ  Saudia airline getting ready to operate on May 17

This category includes diplomats, foreigners engaged in medical services, foreign seafarers employed by cargo ships, foreign spouses and children of Filipino citizens traveling with them, and others with humanitarian cases approved by the task force.

According to Presidential spokesperson Harry Roque, the ban does not apply to foreign nationals who obtained valid entry exemptions from the Department of Foreign Affairs prior to March 22.

27377 violations of the precautionary measures last week in the Kingdom

Rain in many regions expected in the next week