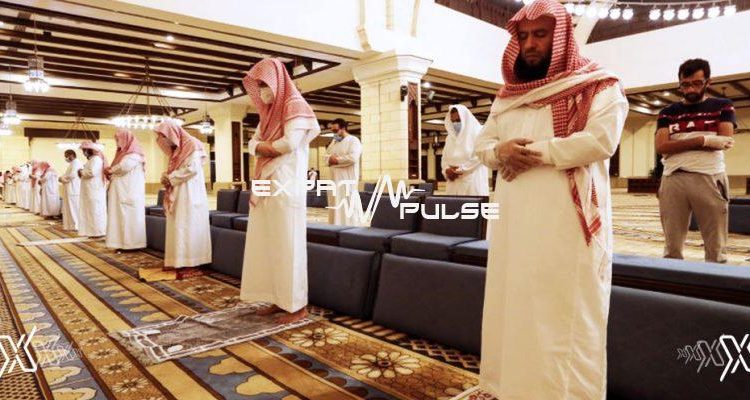 The Department for Mosques in the Al Dalam governorate was also shut down after its director and six employees tested positive for the coronavirus.

See also  Step by Step Guide : How Visitors can Register on Tawakkalna App

The mosques will be reopened for worshipers after authorities ensure their fitness to receive worshipers following the sterilization process. In the event of infection of imam or muezzin, substitute imam and muezzin will be assigned to carry out the task, according to the statement.

See also  No Itikaf in Mosques in Ramadan this year

The Ministry called on worshipers to take all precautionary measures approved by the competent authorities, including wearing a facemask, bringing their prayer rug, and practicing social distancing measures.

International flights Ban extends in India till end of April