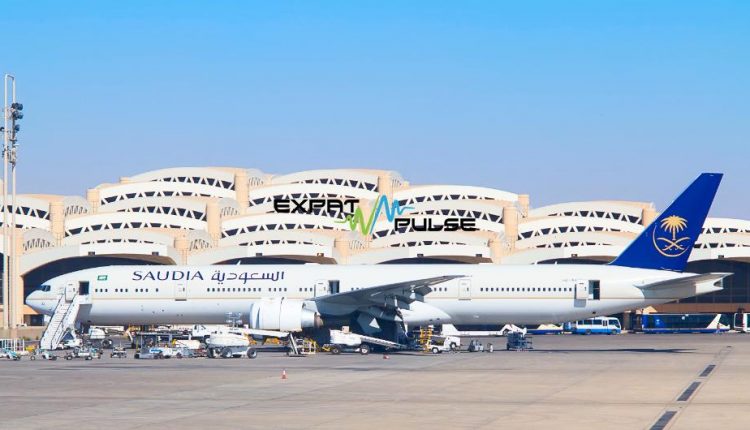 Saudi Airlines (Saudia) renewed the reminder of the travel suspension to and from India, after one of the beneficiaries inquired, saying: “When will the flights from India to Saudi Arabia be resumed for those who have valid exit and return visas?”

The official account of Saudi Airlines responded it via Twitter, explaining that, “All flights to and from India are still suspended, and if they are resumed, this will be announced.”

The Saudi Airlines added that, “According to the directives, international flights will be opened on January 1, 2021, with the knowledge that the competent authorities will confirm this date 30 days before the date. Also, excluded cases will be allowed starting from September 15.

See also  How to register on Qiwa platform

Yesterday, Indian Embassy in Riyadh announced that Saudi Arabia and GACA permits Indian Healthcare practitioners to return to Saudi Arabia including their families.

Traffic Violation for not leaving sufficient Distance between Vehicles – Muroor

Correct way of changing lanes to another traffic rules