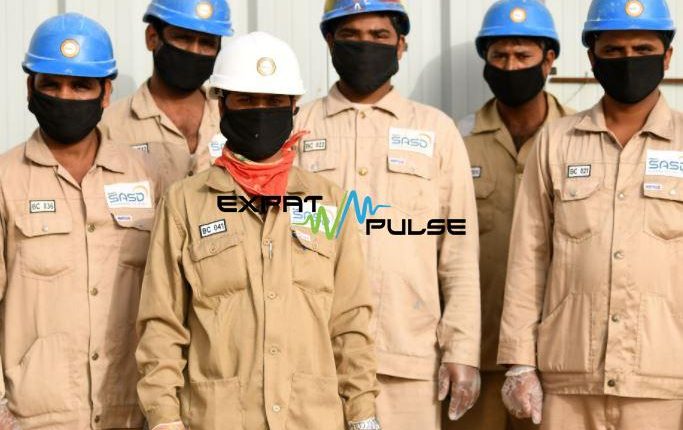 Drop in Expats Jobs lesser than Expected in Gulf countries

Expats in the Gulf countries may not leave in the numbers than expected earlier as economies are performing better than expected during the Corona virus pandemic, as per the Oxford Economics.

The effect on jobs of the declines in non-oil sector has been smaller than predicted, Scott Livermore, chief economist for the Gulf region, wrote in a report. Travel restrictions and the use of unpaid leave on absence have weakened the link between expats losing their jobs and returning to their home country. See : How To Register And Activate Aman Al Rajhi App?

See also  Kuwait to resume International flights and reopen its borders on January 2, 2021

Expats are still expected to leave in significant numbers across the 6 nations comprising the Gulf Cooperation Council (GCC), which consists of Saudi Arabia, United Arab Emirates, Qatar, Kuwait, Bahrain and Oman, which are all heavily dependent on expatriate workers in various sectors like construction and finance

As economies slowed down and then shrink during the global health emergency, many expats whose residency visas were linked to jobs that had disappeared were forced to go to their home countries.

Fueling the emigration, Kuwait passed legislation cutting down its expats workforce as it look to ease local anger over job losses. As a result, the report said both Kuwait and Oman may have finally turned their backs on expatriates. Hot : Vaccine to start before end of 2020 in Saudi Arabia

On the other side, the drop in Saudi expatriate jobs has been lower than estimated, at 3.8 percent, excluding domestic workers. And the report revealed foreigner workers are likely to return to Bahrain and Saudi, although it will likely take a couple of years for numbers to reach pre-pandemic levels.

While, in UAE, where there have been significant cuts to the manpower announced across key sectors, the expat population will likely to decrease in line with previous calculation by nearly 10%. More : How to Calculate End of Service Benefits in Saudi Arabia

How to Register and activate Aman Al Rajhi App?

Final Exit Visas for Expats during Probation period through Absher

Employer No Longer Needs to Pay the Exit and Reentry Visa…