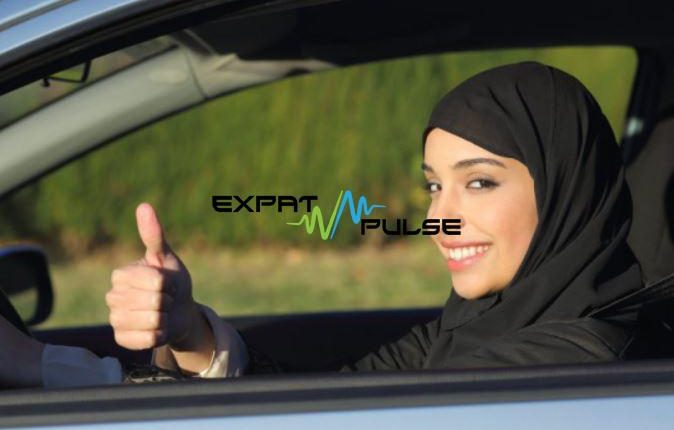 One Year Jail and SR50K fine for assaulting Women

Saudi Arabia’s Public Prosecution has warned against all forms of violence against women, saying that the perpetrators will be awarded a maximum jail term of one year and a fine of SR50,000.

An Year jail and SR50K fine for assaulting Women

The violence against women includes all forms of physical, psychological, or sexual abuse or threats of it. The perpetrators will face imprisonment for a period of no less than one month and up to one year, and a fine of no less than SR5,000 and up to SR50,000. In the event of a repetition of the crime, the penalty will be doubled.

The Public Prosecution stated that the Law of Protection from Abuse strengthens a set of safeguards to eliminate cases of violence against women, and establishes a package of criminal procedures and penalties that are stringent and strict against any violations in this regard.

The Public Prosecution clarified that every form of violence against women is prohibited. These included physical, psychological, or sexual abuse or threat thereof, committed by a person against a woman, bypassing the limits of his guardianship, authority, or responsibility; or because of the family relationship that binds them; or a relationship pertaining to dependency, sponsorship, and job.

4 Easy steps to renew your driving license through Absher